The Magic of Mnemonics 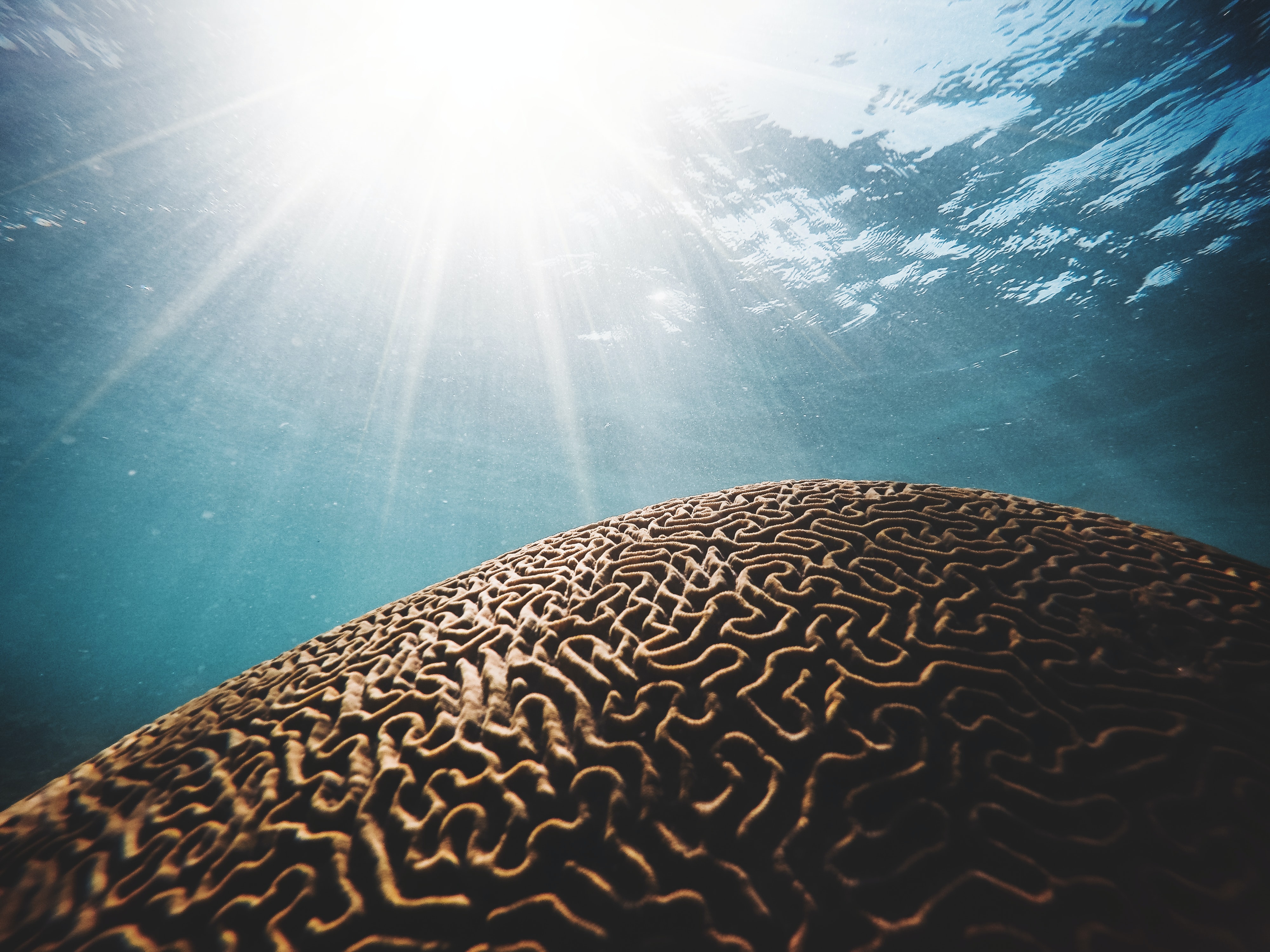 The Greeks believed in the titan goddess Mnemosyne, the goddess of memory and remembrance.

An embodiment of the power of recollection, she's believed to have invented language and words. Orators and storytellers, poets and musicians, artists whose medium were words and sounds were all believed to be blessed of Mnemosyne.

‍ Before writing was invented, ancient Greece would master extremely long and complex stories of battles, romance, folklore and more and tell them flawlessly over generations. How? They developed a means to memories using visualization. Creating journeys in their head with the words so that images 'stick' to their mind, making forgetting impossible. This was called the Method of Loci.

The word "Mnemonics" was derived from her name and it means a system, derived to improve memory and assist in recollection. It comes in different forms. A word, an acronym, a song, a rhyme, an image, a phrase or a sentence designed to encode a large amount of information for easy memorizing.

It gives relatable alternatives that by association, produces the information you need.
For example PEMDAS, " Please Excuse My Dear Aunt Sally",  a simple but catchy sentence and acronym to represent the order in which to solve mathematical operations.

‍
This method can be applied to anything;

Spellings; individual words are broken down into simple phrases for each letter in the word. The brain remembers the image formed by the phrase and also by extension the word itself, no matter how difficult the word is.

Example:
"GEOGRAPHY - George's Elderly Old Grandfather Rode A Pig Home Yesterday"
The beginning letter of each word represents a letter in the difficult to spell word making it easier.

Music; the notes on the staff(line in music texts) are often memorized with mnemonics;

These short phrase, may look or sound silly but when you have a myriad of notes to play or memories then it'll come in handy.

In Science; the classification of living organisms or taxonomy, it's often challenging to remember the exact order in which they follow each other but with " Kids Prefer Cheese Over Fried Green Spinach", the work is half done.
K - Kingdom
P - Phylum
C - Class
O - Order
F - Family
G - Genus
S - Specie

Also, the essential amino acids
Phenylalanine
Valine
Threonine
Tryptophan
Isoleucine
Methionine
Histidine
Arginine
Leucine
Lysine
Can be a handful to learn and to remember, but the fictional character  "Pvt Tim Hall", a mnemonic derived from the first letter of each acid make recollection as simple as remembering a name, literally.

Mnemonics cuts across every branch of education, hence its applications are endless. Your imagination is your limit, as you can employ this tool in your study sessions. It'll make test, Assignments and examinations easy as pie, all thanks to a near-perfect recall. It's not easy though and requires constant practice but it is well worth the effort.

Before a Student fails WAEC

Welcome to EDVES.
How may we help you?